This blog discusses 15 basic capitalization rules for English grammar. To give you an opportunity to practice your proofreading, we have left a few spelling, punctuation, or grammatical errors in the text. See if you can spot them! If you spot the errors correctly, you will be entitled to a 10% discount.

1. Capitalize the First Word of A Sentence

This rule is the most basic one. Always capitalize the first word of your sentence, whether it is a proper or common name.

2. Capitalize All Proper Names in A Sentence

A proper noun is the specific name of a person, place, object, or organization to make it more specific such as Alice, Chicago, Tuesday. The first letter of a person’s first, middle, and last names should also be capitalized (John Fitzgerald Kennedy, Thomas Alva Edison). All proper nouns -even adjectives derived from a proper noun- should be written with capital letters regardless of where they appear in a sentence.

The names of cities, towns, countries, counties, companies, religions, and political parties are also considered proper nouns and should be written with capital letters.

Common nouns refer to a general, non-specific category or entity that name any person, place, object, or idea. They are not capitalized unless they come at the beginning of a sentence or a part of the title.

You should also capitalize words like mom, dad, grandma, and grandpa when you use them as a form of address.

3. How to Capitalize Titles of People

As discussed above, you should capitalize the first letter of a person’s first, middle, and last names (Thomas Alva Edison, John Fitzgerald Kennedy). However, you also need to capitalize suffixes (i.e., Sir Isac Newton., Alexander the Great, Alfred the Great) and titles.

a. Do not capitalize occupations and titles when they are not used as part of a name.

b. Do not capitalize titles when used descriptively.

b. Titles immediately following the name do not ordinarily require capitalization.

c. When the article ‘‘the’’ appears in front of the job title, do not capitalize.

Although there is no universal rule on writing titles in the complimentary closing of a letter, our editors recommend capitalizing a titles when they follow the name on the address or signature line. However, you can leave it in lowercase as titles are generally not capitalized when following a name in text. Both ways are acceptable. So, choose a method and be consistent. 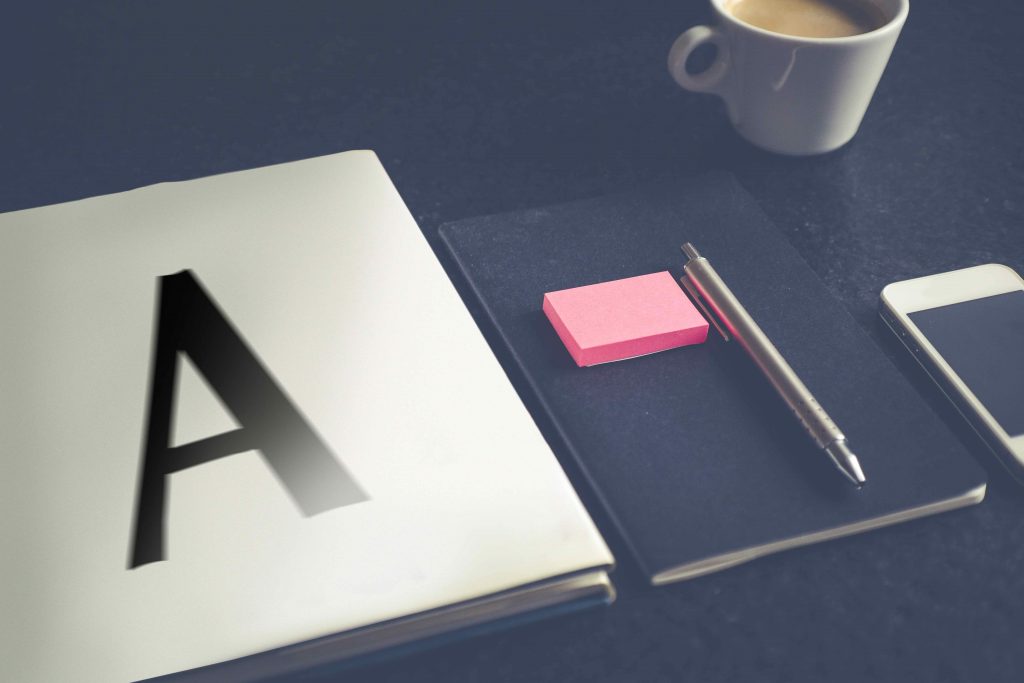 4. Capitalize Common Nouns When They Are Used to Name A Specific Entity

Common nouns are considered proper nouns when they are used to name a specific entity.

When a colon introduces a list of things or a phrase that is not a complete sentence, do not capitalize the first word after the colon unless it is a proper noun or a common noun that is used to name a specific entity.

When a colon introduces a complete sentence, you need to check your style guide to see whether you capitalize the first word after the colon.

c. The other basic rule of APA Style is to capitalize the first word after the colon in a title.

d. Never capitalize a word after a colon when introducing a list:

6. Capitalization of the First Word of Quotations

When the quote is a complete sentence, you should capitalize the first word of the quote.

Do not capitalize the first word of partial quotes.

The names of days, months, festivals, and holidays are considered proper nouns and, therefore, should be capitalized.

9. Do Not Capitalize Centuries

Centuries—and the numbers before them—should not be capitalized.

10. Do Not Capitalize Seasons

However, the name of the four seasons are not proper nouns, so should not be capitalized unless they appear as part of a proper noun.

The names of countries, cities, nationalities, and languages are considered proper nouns, and they should be capitalized.

12. Capitalize the Most Words in Headings and Titles

In general, you need to capitalize all major words (nouns, verbs, adjectives, and all proper nouns) in titles and headings. That means articles, conjunctions, and prepositions should not be capitalized. However, the capitalization rules for the titles and headings sometimes differ according to style guides.

For instance, APA Style has two types of capitalization for titles: Title case and sentence case. In title case, APA Style requires all major words to be capitalized, and most minor words should be in lowercase. However, in sentence case, most major and minor words are lowercase unless they are proper nouns. According to APA Style, nouns, verbs (including linking verbs), adjectives, adverbs, pronouns, and all words of four letters or more are considered major words; while short (i.e., three letters or fewer) conjunctions, short prepositions, and all articles are considered minor words (APA 6th edition).

13. Capitalization of Directions and Regions

Capitalize north, south, east, and west (including derivative words) when they refer to a direction or general area or when they designate definite regions or are an integral part of a proper name.

However, capitalization is required when these words are part of a proper name or refer to a specific region.

Also, you need to capitalize well-known region names such as East Coast, West Coast, and Southern California. However, a geographical area considered a distinct region might vary by country.

In general, there is no need to capitalize the names of laws, theories, models, disciplines, statistical procedures, or hypotheses as they can be understood to serve more as common nouns as opposed to proper nouns. Note that proper nouns within these terms are capitalized.

Keep in mind that the names of inventories, questionnaires, or tests should be capitalized.

15. Closing a Letter with A Valediction

When we sign off on letters or send emails, we generally close them with valediction such as "Regards", "Best", "Best wishes", "Best regards", "Sincerely", or "Cordially yours." The first word in these farewell words or complimentary closes should be capitalized, just like the beginning of a sentence.

Best Edit & Proof expert editors aim to provide your manuscripts with proper scholarly and academic tone and style. They will significantly improve the chances of having your research manuscript accepted for publishing. They provide subject-area proofreading and editing services in several fields categorized under various disciplines. With our extensive knowledge and expertise, we will help you find the right tone and style for your manuscript.

If you need our subject-area editors to format your manuscripts, giving you the fundamental rules for formatting your manuscripts as described in your guidelines, such as APA, MLA, or Chicago/Turabian styles, then contact us. At Best Edit & Proof, our proofreaders and editors edit every type of academic paper. We have a user-friendly website, and a simplified ordering process.

If you would like our subject-area editors and language experts to work on your project for the improvement of its academic tone and style, then please visit the order page. It is easy! It takes only a few minutes to submit your paper and complete the process. Click here to see how it works.

We have flat-rate pricing based on our type of service (editing or proofreading), word count, and turnaround time. Enter your word count or copy and paste your document into our pricing calculator to get an instant quote.

If you need support for editing and proofreading services, contact us. You can also e-mail us or use the 24/7 live chat module to get direct support. We have a 24/7 active live chat mode to offer you direct support along with qualified editors to refine and furbish your manuscript. Alternatively, you can text us through our WhatsApp business line.

Stay tuned for updated information about editing and proofreading services!

Preparing a research paper is the most painstaking and challenging task for many individuals. However, with rigorous practice, it would be much hassle-free for you to sum up entirely. Are you thinking of the best ways to write an impactful research paper? We are here to help you! We present an easy-to-follow rubric that will help you draft an impeccable research paper.

Starting an academic study can be an overwhelming task. After all, it is a very systematic way of studying and involves many procedures and methods that you cannot skip or go around. One of the most prominent parts of research is the research methods that you adopt to get your results.

Academic writing is an intricate task. Add to this the troublesome misconception surrounding it and things seem much more unwelcoming than they already are. Almost every high-school student, college student, and/or research scholar has come across and maybe fallen for certain writing myths and burdened themselves with unneeded knowledge. In this article, we will look at 6 common myths that you should avoid in academic writing.

Writing for academic purposes demands extreme finesse. It is not just the language that should be exemplary. Even the diction, the tone, and the context of the text should be on point. However, the path to achieving this finesse is a troublesome one. Many scholars, while treading this path, come across a myriad of academic writing problems that they find it too cumbersome to overcome. These problems can concern their language skills, research capabilities, or lack of awareness regarding their field of study. The purpose of this article is to address some of these recurring academic writing problems and suggest ways to deal with them.